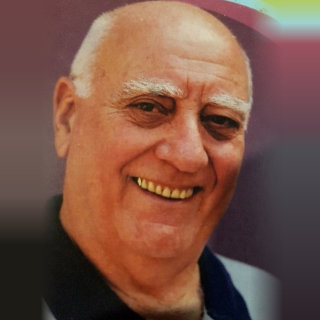 Tony Christinson joined the Donald Simpson Board as an RDCOTA nominee in January 2010 before legislative changes caused an end to such representation. He remained on the Board and became Chairman on 28 June 2012, a post he has held until now. 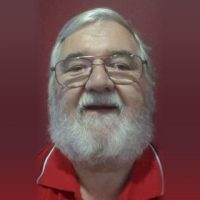 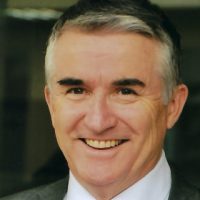 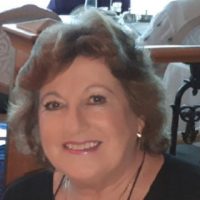 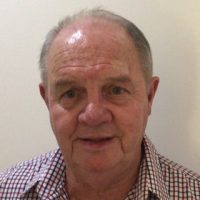 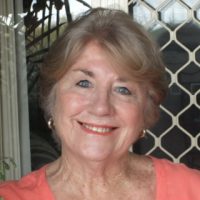 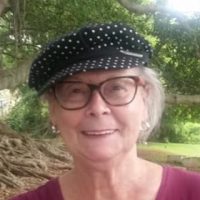 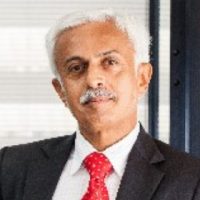 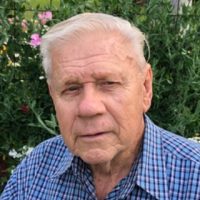 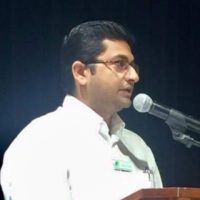